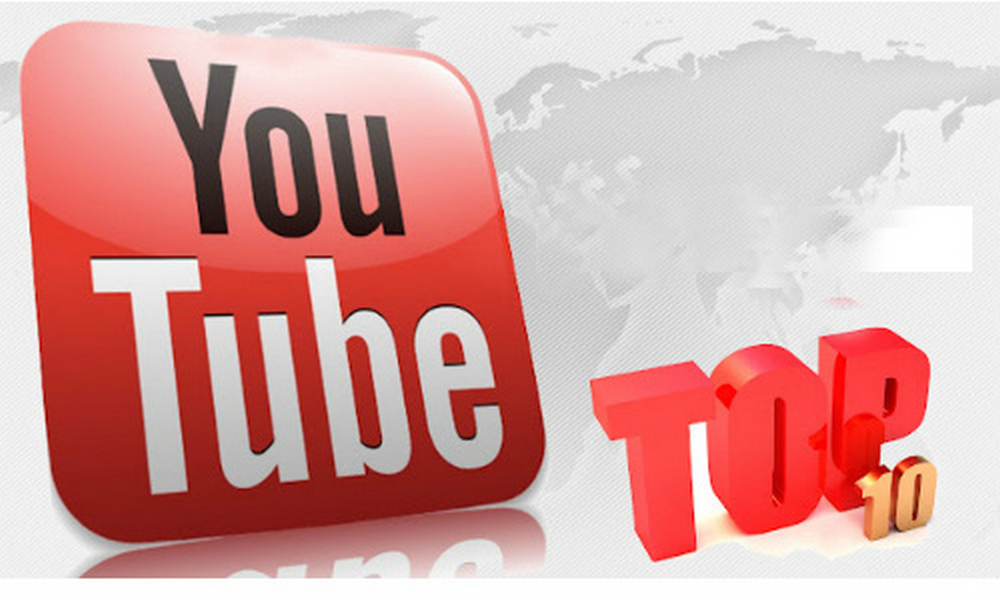 For something that just started in February 2005, YouTube has become a home for different videos, ranging from educative, comedy, movies, and entertainment. Recently, music videos have been topping the YouTube charts. YouTube Competitors also state that music videos take the lead in their charts. In this article, we will share with you a current list of most-viewed YouTube videos and provide links to those videos, so sit back and read on!

Number 1 Most-viewed YouTube video. “Despacito” by Luis Fonsi and Daddy Yankee, with 6.7billion views: It surpassed the imagination of so many that this Spanish song, sang by Puerto Ricans would make it at the top of the list. Despacito made its debut in January 2017, and although many speculators and YouTube analysts have whispered that its English version sung by Justin Briber is the sole reason the song made it to the list, so many people have begged to differ.

Number 2 Most-viewed YouTube video. “Baby Shark” by Pinkfong with 5.43billion views. This is a song that can be related to Barney, you know how Barney got all the children hooked, that is Baby Shark for you. Funny enough, among the over 5 billion views, 7.4 million viewers hit the dislike button, this is to tell you how much an earworm this beautiful song is.

Number 3 Most-viewed YouTube video. “Shape of You” by Ed Sheeran with 4.79 billion views. Ed Sheeran had always been the artiste after the heart of so many love song fans, so it doesn’t come as a surprise that his song made its way to the list. Asides from the quality of the lyrics, Ed produced a video entirely different from the norm of the artist, this video was created in gym with the girl being a boxer. Go check it out.

Number 4 Most-viewed YouTube video. “See You Again” by Wiz Khalifa ft Charlie Puth with 4.6 billion views. This is arguably the only Wiz Kalifa song with no drugs, no bad words, and no violence. The popularity of this video is attributed to “fast and furious 7” which was used as its visual. It’s a video filled with so much emotion and dedicated to the former actor Paul Walker who died in 2013.

Number 5 Most-viewed YouTube video. “Recipe for Disaster” by Masha and the Bear with 4.2 billion views. Masha and bear is very popular and has been so for a while, although this video wasn’t spoken in English, anyone that has watched this video will attest to how interesting and captivating it is, not to mention its educational qualities.