Without a doubt, people have become more aware and conscious of what they consume. They have now become much more educated with respect to the number of choices they now have in terms of medicinal drug consumption following the orders that cannabis and hemp have been legalized in many parts of the world. Whether this is the right thing to do or not is simply a different debate, but one thing is for certain that the legalization of the drugs will certainly lead to the discovery and openings of many new options. Websites like Exclusive have also started to give its consumers options in the form of different menus. These menus can be used to order their desired dosage of cannabis or marijuana at their doorsteps. Also, cannabis is now available in different forms like capsules, oils, and other edibles.

The people are now much more aware of the chemical content that is included in the drugs they consume than they were ever before. For instance, a lot of the drug consuming population are fully aware of chemical substances like CBD and THC. These are the natural compounds that can be found in the Cannabis plants. THC and CBD are both one of the most important and common compounds in the plant. In fact, these two compounds contribute most significantly to the process of addiction and likeliness of the drug consumed by the people. Had THC and CBD not been present, there would have been no reason to consume the drug since there would have been no addiction. 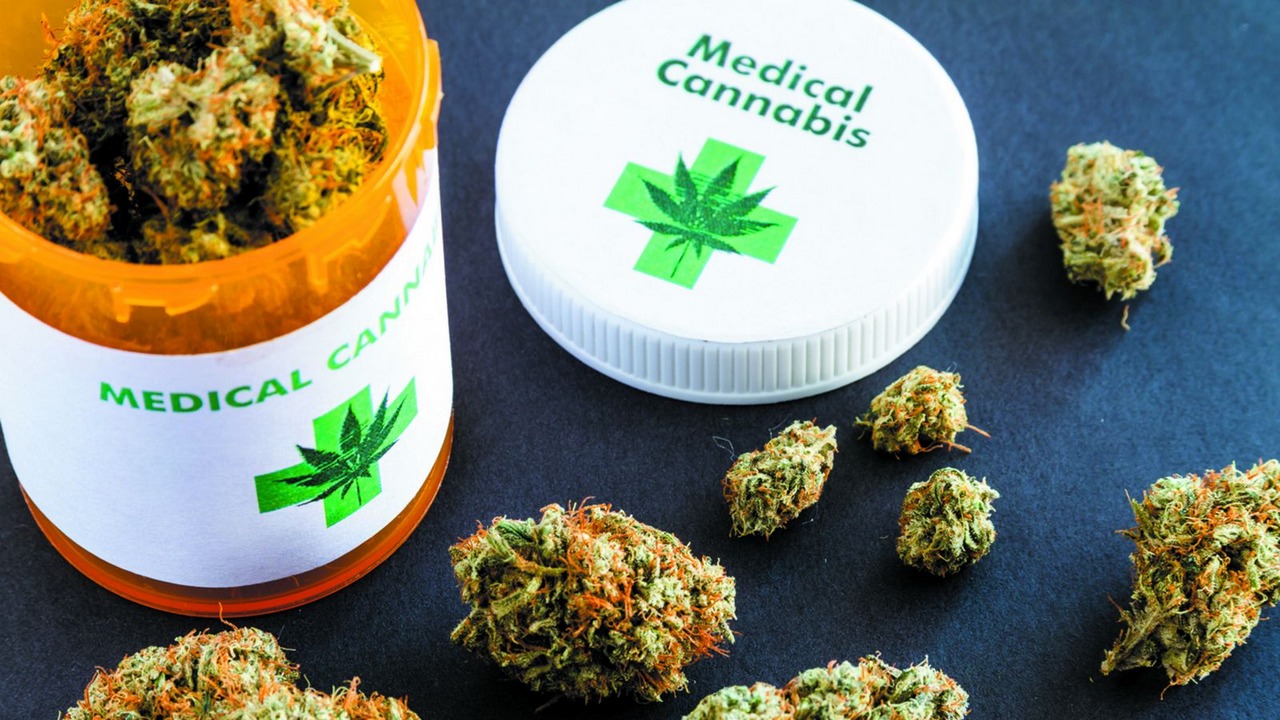 THC is the actual main psychoactive compound in the cannabis plant that is responsible for the drugs producing the sensation of getting high amongst cannabis users. THC is usually attained by the human body through the process of smoking cannabis. CBD, on the contrary, is a psychoactive compound that does not produce the high sensation in the human body. In fact, CBD has more medicinal benefits compared to THC. CBD is known to be extremely helpful in treating people suffering from anxiety as well as depression. Adding to this, it is a good component used for the treatment of Epileptic seizures as well. CBD is not addictive in nature mainly because of the fact that it is a weak chemical binder. Unlike THC, CBD binds very weakly with the CB1 receptors and therefore it helps reduce many of the unwanted effects of THC. Some of these unwanted effects include euphoria or even sedation. Generally speaking, CBD is much more beneficial on its own as compared to THC. However, in order to be most effective both in terms of getting high or even medically, it is important that both the compounds intermix and react together since they complement each other very well and very quickly. As far as legality is concerned, both THC and CBD are equally treated in most parts of the world. Many different states of the US and other countries have legalized the use of both the compounds.